Botox Versus Dysport – What Treatment Is Right For You 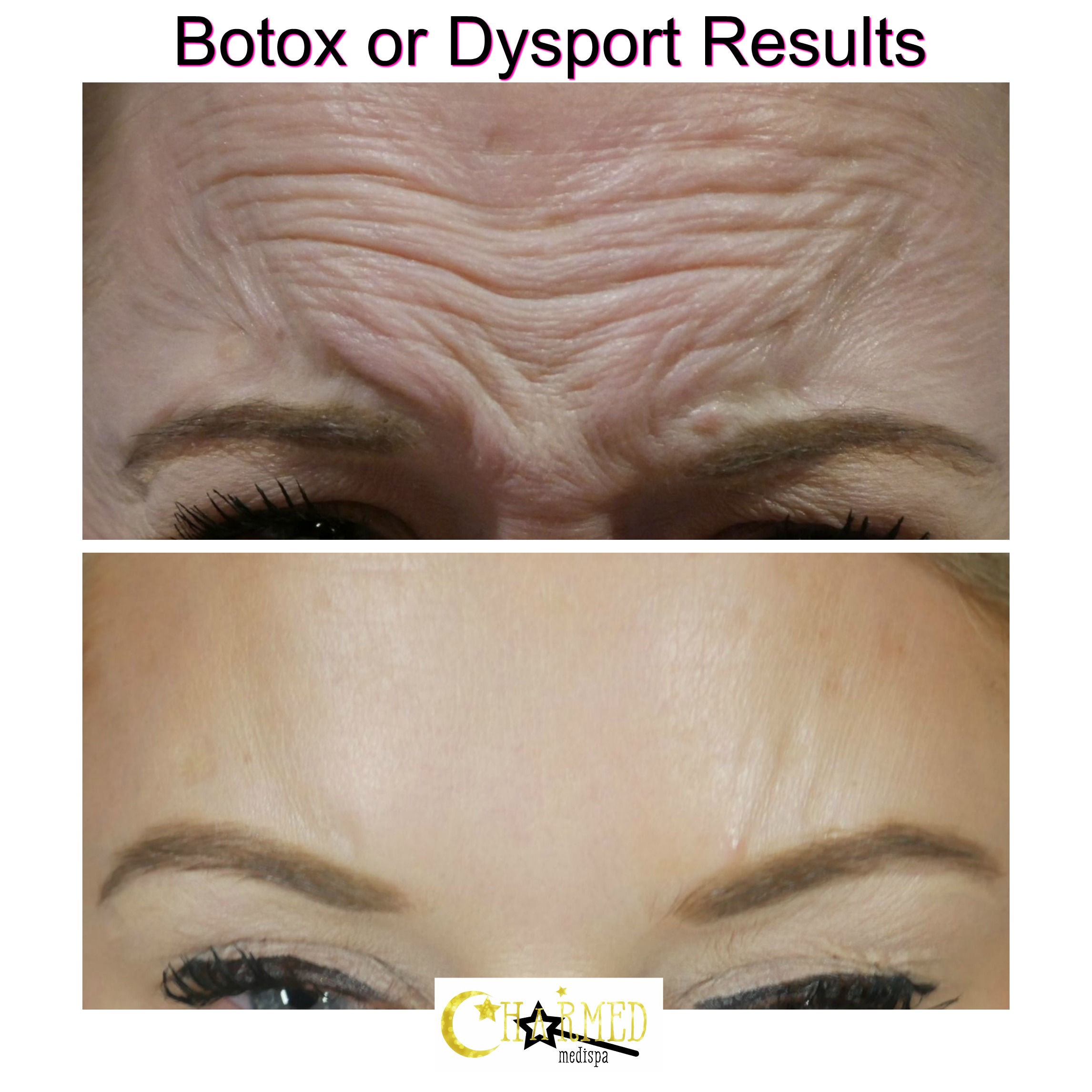 Almost everyone refers to their wrinkle treatments as “Botox” even though there are four FDA approved medications in the United States classified as neuromodulators.  Do you ever wonder which “Botox” is right for you?  What is the difference between Botox and Dysport?

Our injection specialist, Loraine Savarese, has been using Botox for about 15 years and Dysport since it was introduced to the US about 12 years ago.  She has extensive knowledge about both medications and has treated tens of thousands of patients.  Botox and Dysport work on the nerves which in turn relaxes muscles.  Interestingly, Dysport has a particle potency that is the highest at .28 and in contrast Botox is .18.  Dysport can historically have a stronger, faster effect on patients because of the particle potency.  Most patients will see results with Dysport in two-three days on average and with Botox three to five days.

In addition, there are two other neuromodulators on the market now called Jeaveau and Xeomin.  Both of these have a particle potency that is less than Dysport.  An important factor when considering treatment is the dosage of the medication that you are given.  The dosage of Botox and Dysport matter significantly.  If you get less than FDA approved dosages, you can expect to last less long as well as potentially have a subpar result.  In contrast, if you get a larger dose of Botox or Dysport, you can expect a longer result that is better!

Charmed Medispa is also trained to do advanced techniques for Botox including microbotox of the face, neck and decolletage.  Microbotox uses diluted botox that is injected superficially in the skin to help crepey skin and wrinkles but you will still move.  These superficial injections are way different than deeper injection like the masseters and between the brows.

Botox and Dysport are two great choices you have to improve lines and wrinkles and to make you feel refreshed and restored without losing your identity.  Let our expert guide you on the treatments that would work for your concerns! Charmed Medispa is proud to be the highest ranked med spa in Delaware and we welcome you to look through our portfolio of results. 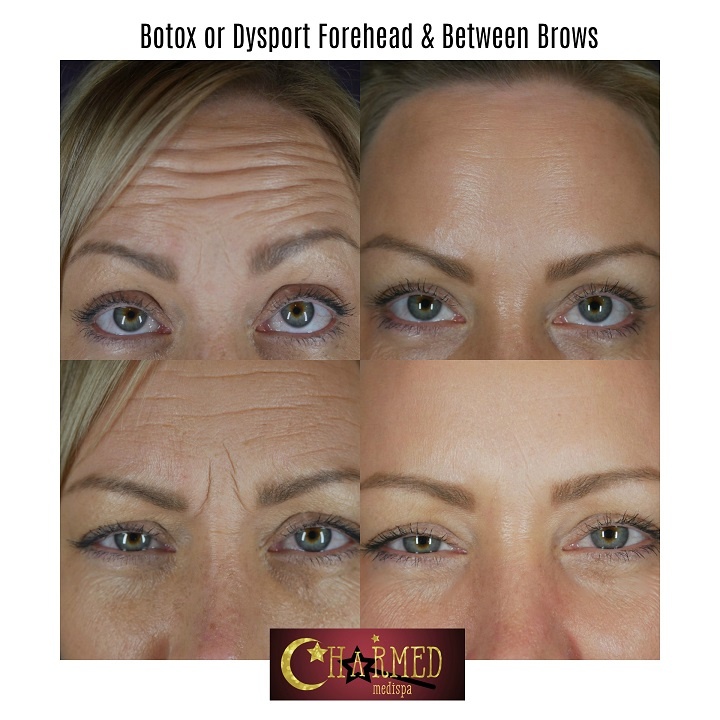